Time to Shout About It: Equality in Business

I’m preparing to speak on the Women in Leadership panel at Google’s Partner Summit in New York next week. One of the questions they circulated was about how to “walk the walk” of gender equality in business, instead of just “talking the talk”.

As I pondered this question, I realise that we do exactly the opposite at Fountain – we’re walking it, but we haven’t been talking about it.

We operate with equality as the norm. At the time of writing, Fountain has an exact 50/50 split of men and women in the office – we have four new team members starting in the next three months, who by chance happen to be two men and two women.

Seniority in the business is evenly split: we have two male and female directors, and our senior team members are evenly male and female. We take care to provide equal opportunities to male and female colleagues. One area we fall short in is our external advisers – they are all currently men. But we’re working on that.

We monitor our gender pay gap and in doing so have an awareness of keeping it as small as possible. It currently stands at 3.75% difference in favour of the women. This reflects length of service and experience, with our longest-serving team members all female.

We support people, whether parents or not, to have the type of flexibility they require to live the types of lives they have chosen to lead. For example, one team member (and soon to be two) works part time around childcare and school hours – meanwhile, another works part time so that she can prepare for incredible feats of physical endurance, and she even worked remotely this summer while living at altitude, in order to train for a race.

Some of these things have happened by chance, but others have happened deliberately. Either way, they are valuable to us because they are at the heart of our culture – which is one of the things that sets us apart as a business.

We do all these things and yet, we don’t talk about them.

But why does that matter? Isn’t doing them enough? Why shout about our commitment to equality?

Why “make a fuss” about it?

Because historically, women have had to adapt to a male-dominated norm in order to succeed at work. And while the changes galvanized by women’s movements in the West and internationally seeking to empower women have in recent decades enabled huge improvements for women’s opportunities in business – we’re still not quite there.

Why is this? Why are there still assumptions about how far men and women can go in the world of business? Why do women still suffer set-backs in their careers around motherhood? Why on earth do we still operate in and tolerate a form of ‘business as usual’ that that doesn’t support parents of both genders?

I believe it is because any change away from our patriarchal history is change that has to be actively made – and in many ways we are only beginning to anchor these changes within work and family structures. Transforming the gender system doesn’t just happen or evolve ‘naturally’ over time – it is forged, pushed, critically cultivated, caringly encouraged and, also, shouted about.

So that’s why we’re going to start shouting about how well we do this at Fountain so far – and yet how we need to be attentive to deepening our critical awareness and conversations about the significance of gender justice beyond this. That’s why I’ll be taking to the stage more to talk about why it’s important.

We don’t support our team around their family commitments just to be kind. We do it to keep the collaborative morale high in the office, where we all benefit from a more caring and attentive awareness of how all of us are more than our work. And, most importantly, we do it to keep them! Because they are stunning professionals whose contribution we rely on to offer an outstanding service to our clients – we would be nuts to do anything else. 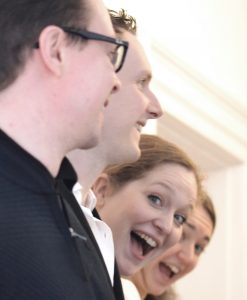 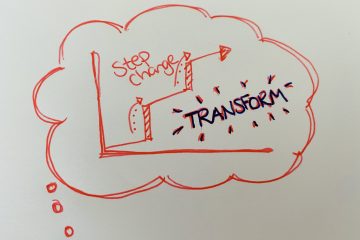 Opportunities for Transformation in Troubling Times

I’ve been thinking a lot recently about how crisis and opportunity go hand in hand.  In the worst and most cold-hearted version of this, there are companies exploiting the current crisis in ways that are Read more… 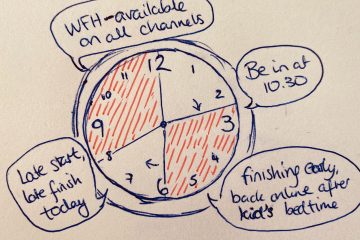 Having run with a flexible working approach at Fountain since we hired our first employee ten years ago, I’ve recently been asked to share how we have made it work for us. And because it’s Read more… 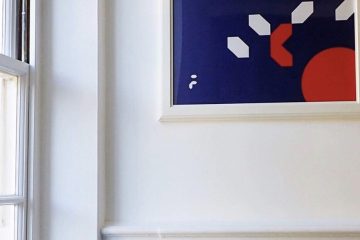 It’s the new year, and we have a lot of exciting plans in motion. At the very top of my personal list, and my super-exciting project for the spring, is a revamp of our company Read more…